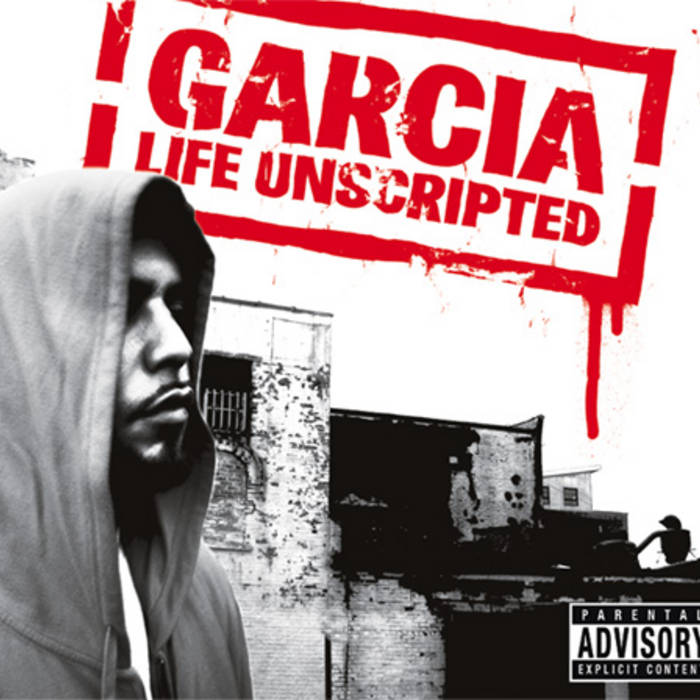 Life Unscripted is the follow up to Garcia's underground classic "Anti Social" album. The album was originally meant to be a mixtape with original music but ended up becoming Garcia's second full length release.

Crazy Hood Productions was founded in 1993 by DJ EFN. The label / entertainment company is credited as a pioneering force within the Miami Hip Hop scene. Their first national release hit stores in the late 90's. The label has since then released several singles and full length LP's and continues to represent Miami's raw underground Hip Hop sound. ... more

Bandcamp Daily  your guide to the world of Bandcamp

MF DOOM is given his flowers, plus appearances from MC Jada Imani and Stanley Ipkuss